Because we work with customers across the inland waterways in the US, it’s easy to understand what kind of impact they have on the commerce and economy of the country. However, there are inland waterways that support maritime logistics in areas all over the world. In this post, we’ll dive into European inland waterways.

Inland navigation in Europe can be traced back as far as the Medieval age, where goods that were internationally traded were transported to other areas of the continent through both natural and artificially-created inland waterways.

As the Industrial Revolution reached Europe and the area’s population grew, inland waterways were constructed to connect seaports with industrial centers. By the end of the 19th century, inland waterways connected all major cities on the continent. For landlocked countries in the area (like Austria and Switzerland) inland waterways allowed them to join global trade routes. 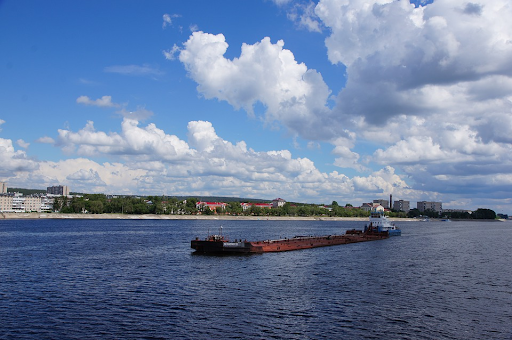 Although many of the inland waterways in Europe became obsolete after World War II due to the expansion of rail infrastructure, a handful of larger waterways were optimized and improvements were made. As land transportation reached critical mass in the late 1900s, European inland waterways have been revived as alternative (and environmentally friendly) transportation methods.

You’ll likely recognize the names of Europe’s biggest waterways, and just like the inland system in the U.S., European inland waterways play a major role in the growth of that part of the world. There’s also plenty of history along the waterways, and that’s still showcased as these rivers are traveled by tourists and ex-pats.

This is the longest river in Europe and stretches over 2100 miles across central Russia meeting the Caspian Sea at the end. Half of Russia’s river cargo travels on the Volga and some of the world’s largest reservoirs exist along the route.

The Volga was a major trade waterway during the Medieval ages and even traveled by Peter the Great to Moscow in an attempt to bring Russia out of the dark ages. The Moscow-Volga Canal was finished in 1937 and helped to connect the city to the river in a complex system.

Taking the title for the second-longest river in Europe, the Danube runs through 10 countries and several of the most famous and well-traveled cities. It’s been the main trade route in Europe since ancient times and boasts 32 tributaries.

Locks along the river were built in the 19th century to help make the river more accessible for larger ships. There’s also a canal that connects the Danube to the Rhine, creating a longer branch for more navigability and further reach as far north as Rotterdam. 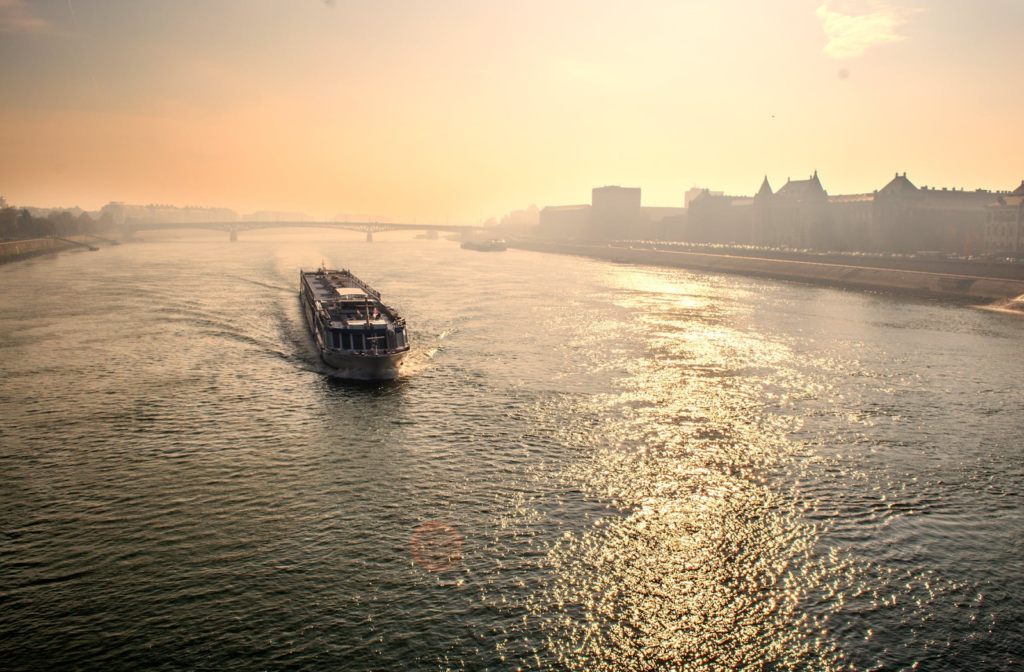 As the longest river in France, the Loire runs east to west and essentially divides the country in half. It was once the only shipping route in the country, before the invention of the steam engine and railroad infrastructure, and well before trucks were traveling highways.

The region surrounding the river is known for its world-class grapes and wine and is now primarily used for tourist travel. There are several tourist towns, ancient chateaus, and picturesque views of France along the route.

Known at one point as the border river between East and West Germany, the Elbe now runs through Germany and the Czech Republic. The river also passes through popular and globally recognized cities like Hamburg and Prague.

From Britannica: “The Elbe itself is navigable for 1,000-ton barges as far as Prague through the Vltava…Although Hamburg lies far upstream from the mouth of the Elbe, it is one of the largest seaports in Europe; a six-line railway tunnel and a multilane road tunnel under the Elbe there are important links in trans-European traffic flows.”

This river starts in Switzerland and travels 760 miles to the Netherlands and was once the “highway” for the Romans when they occupied the area over 2000 years ago. The Rhine Valley is now a crop haven, and the river is used to transport these crops.

Along with being one of the most-traveled European inland waterways, it’s also crucial for the area’s energy infrastructure. At one point the Rhine was used for coal transport and hydroelectricity production and later for cooling nuclear power plants. The river continues to support energy systems across the entire continent.