Just like the roadways and railways have regulations and rules to keep everyone safe, so too do the inland waterways. The International Regulations for Preventing Collisions at Sea 1972, also called the 72 COLREGS, were created to help better manage waterways for safety and legality. Within these regulations are the Inland Navigation Rules, which are enforced by the US Coast Guard and vary from the International rules in that there are additional precautions built-in.

Because of the lack of a single, standardized set of travel rules, each area of the world followed their own regulations. This in turn created inconsistencies and safety risks that vastly increased the chance of vessel collisions. When ships powered by steam hit the water in the early 1800s, that danger increased as they had to share the waterways with sailboats.

It was around that time that several countries began to enact regulations for vessels forming a convention, including the United Kingdom, France, Germany, and the United States. To bridge the gap between geographical inconsistencies, The International Regulations for Preventing Collisions at Sea was adopted in 1972 or 72 COLREGS. In 1981, more changes were made to better outline rules specific to the inland waterways but they remained very similar to international rules. 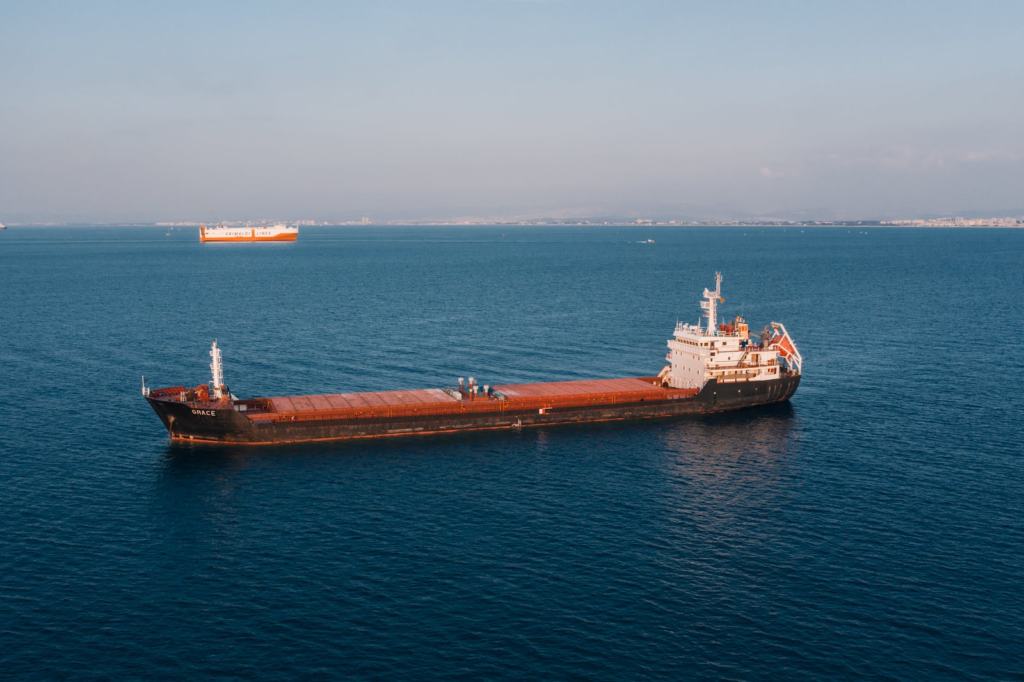 Each country that becomes a member of the convention pledges to enact COLREG laws on international waters while following specific inland waterway regulations as closely as possible. Nautical and maritime charts feature demarcation lines that establish the threshold between international and inland waterways, which helps vessel operators better understand which set of regulations they fall under.

In the United States, the Coast Guard is in charge of providing and enforcing our country’s inland COLREGs and in 2010, the Coast Guard was given the right to control regulatory changes. From traffic schemes to anti-collision movers, even the shape and color of vessel lights, operators must comply with these regulations.

Essentially, the rules can be boiled down to a few simple concepts. 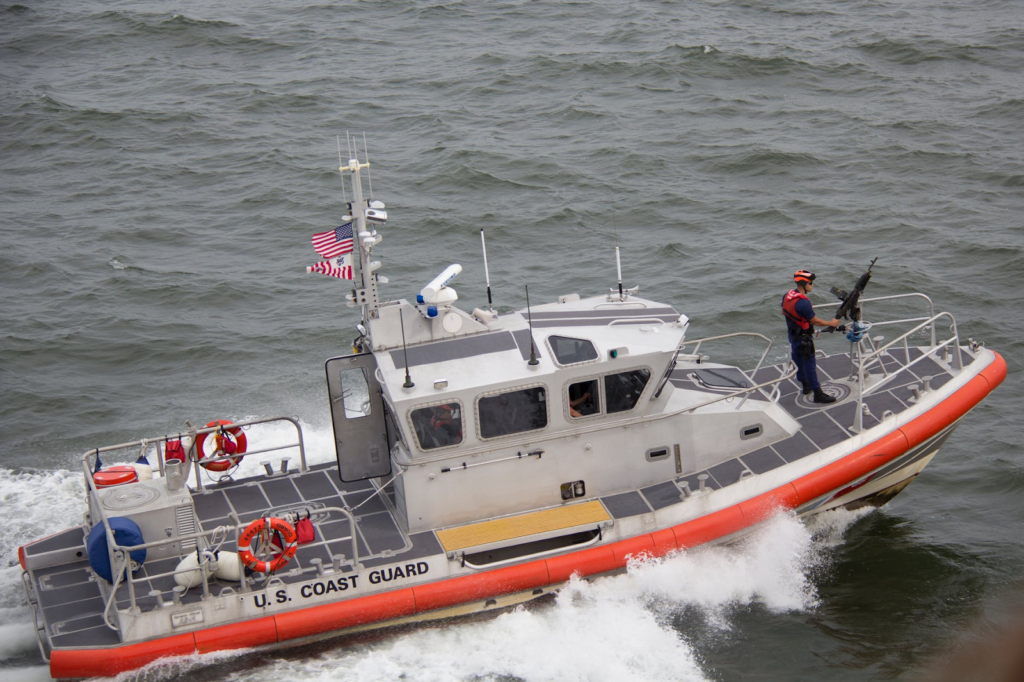 The USCG also provides and maintains aids to navigation that help define demarcation lines and dictate which set of regulations (inland or international) should be followed. Buoys float on top of the water but are moored to the bottom of the waterway. Beacons stay at the bottom of the body of water and can also include a light. The size, shape, and color of these aids will let vessel operators better understand location.

So what happens when the US Coast Guard finds that vessels and operators violate COLREGs? “A person operating a vessel in a negligent manner or interfering with the safe operation of a vessel, so as to endanger the life, limb, or property of a person is liable to the United States Government for a civil penalty of not more than $5,000 in the case of a recreational vessel, or $25,000 in the case of any other vessel.” Depending on the violation, it could also carry a misdemeanor charge.

Keeping COLREG compliant means outfitting vessels with the equipment necessary to post a lookout, maintain a safe speed, and avoid collisions. Our team has over 30 years of maritime experience combined and pride themselves on top-quality customer service — get in touch then next time you need marine supplies.