In this blog post, we’re continuing our discussion about important waterways around the world. I’ve already talked about the waterways of Europe and the Suez Canal, but now it’s time to explore the Panama Canal and its role in waterway transportation.

Located in Panama and connecting the Atlantic and Pacific oceans, the Panama Canal has been dubbed by some as the world’s most difficult engineering project. It’s 51 miles long and takes nearly 12 hours to traverse from end to end, and helps maritime travel avoid the dangerous and lengthy trip around the southern tip of Africa known as the Cape Horn route.

Records exist showing King Charles V of Spain researching alternative routes to travel through South America to gain a competitive edge over the Portuguese in 1534. Nearly 250 years later in 1788, Thomas Jefferson suggested to the Spanish that the canal be built throughout their colonies along the route.

The first iteration of the canal began construction in 1881 by a French team that was riding on the success of the Suez Canal project (which you can read about on our blog here.) The early attempts to build the Panama Canal failed spectacularly: Laborers were inexperienced and unprepared for the working conditions — like disease-spreading mosquito infestations — which were downplayed to recruit workers from France as the turnover rate was staggeringly high.

Just months after Panama was declared a country and a treaty was signed to allow US involvement in the building of the Panama Canal, the US took over the project in 1904. Mosquito control was immediately prioritized, workers were trained on the climate of the area, and specialized equipment was bought and used to expedite construction. 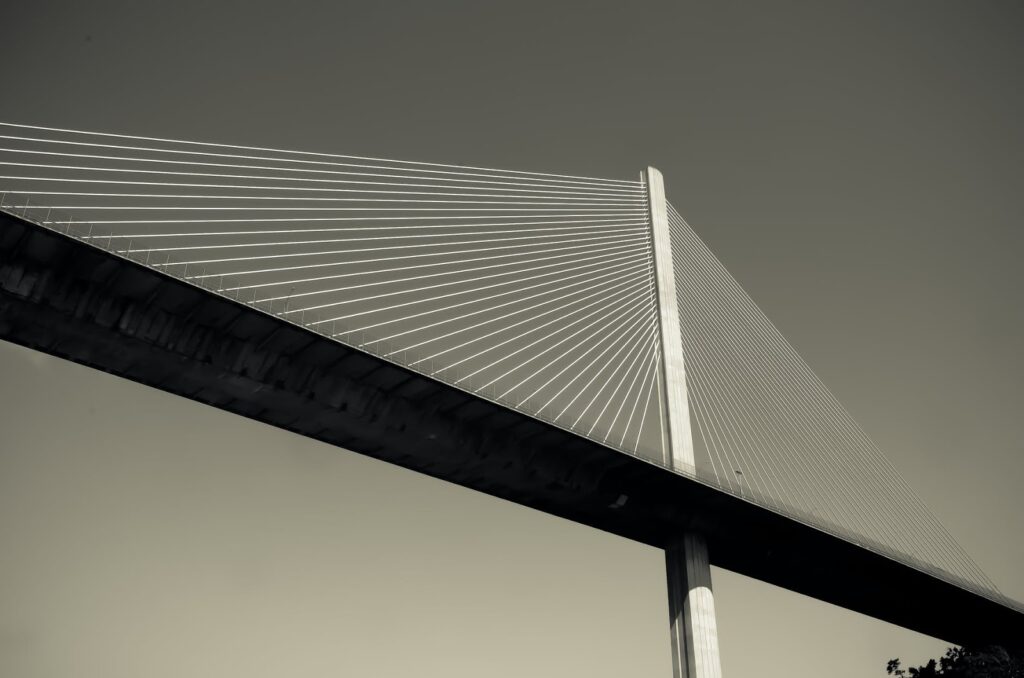 Though there were many setbacks throughout the next decade, the Panama Canal officially opened in August of 1914. At the time, it was the most expensive US project to date with a price tag of $350 million and the sacrifice of 5,600 workers. To compare, $287 million was spent during the French team’s attempt, and that project lost an estimated 22,000 workers before the US stepped in.

Political unease after World War II put into question the ownership and control of the Panama Canal, and there were several incidents in which Panamanians protested to assert their independence from the US. This continued for years until US President Jimmy Carter signed treaties that ensured Panamanian control of the canal in exchange for maintaining neutrality. According to these treaties, the canal was returned to the full control of Panama in 1999. 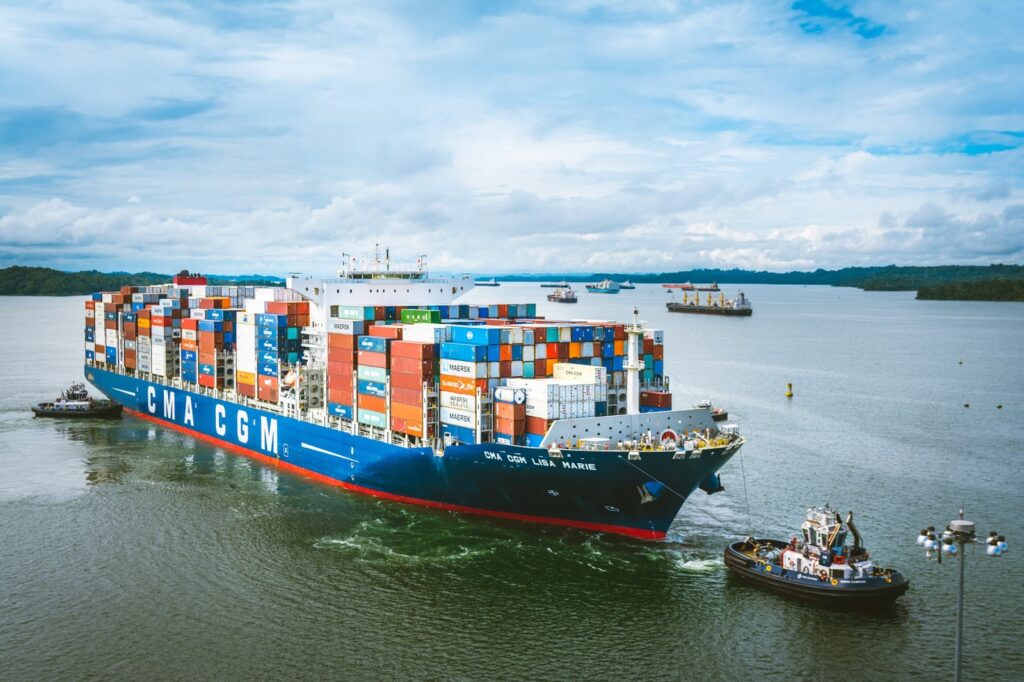 Here’s how to understand the layout of the Panama Canal:

While globally the Atlantic Ocean is east of the isthmus and the Pacific is west, the general direction of the canal passage from the Atlantic to the Pacific is from northwest to southeast, because of the shape of the isthmus at the point the canal occupies. The Bridge of the Americas (Spanish: Puente de las Américas) at the Pacific side is about a third of a degree east of the Colón end on the Atlantic side.[67] Still, in formal nautical communications, the simplified directions “southbound” and “northbound” are used.

The canal consists of artificial lakes, several improved and artificial channels, and three sets of locks. An additional artificial lake, Alajuela Lake (known during the American era as Madden Lake), acts as a reservoir for the canal.

Several experts claim (and rightfully so) that the Panama Canal helped reshape the US role in global trade in the 20th century. Connecting the Pacific and Atlantic oceans facilitated global trade, something that was just as important during World War II as it is now.

The country of Panama also benefited directly from the construction of the canal. After regaining control of it in 1999, the government has successfully created revenue from activity along the canal. This is compounded by the treaty that allows for neutrality; this means the US will intervene should that neutrality ever be threatened by neighboring countries.