Exploring the World of Barges. Whether you’re new to the marine industry or you’re a more seasoned veteran, it’s always fun to visit the basics of barges. Did you know we have been using marine barges in the modern world since before the Industrial Revolution?

A barge is defined as a type of marine vessel that’s mainly used for cargo transportation. They don’t move independently like a boat; they float and are towed or tugged by other vessels. Barges are flat-bottomed to ensure maximum cargo capacity and are used in lakes, canals, and inland waterway, and often at seaports.

Although a wide variety of barges exists, a handful are more common in shipping and cargo transportation:

Other barges include power barges (which are like mobile power plants), royal barges for countries that still hold celebrations for monarchs and other royalty, and even barracks barges that are used for residential purposes. 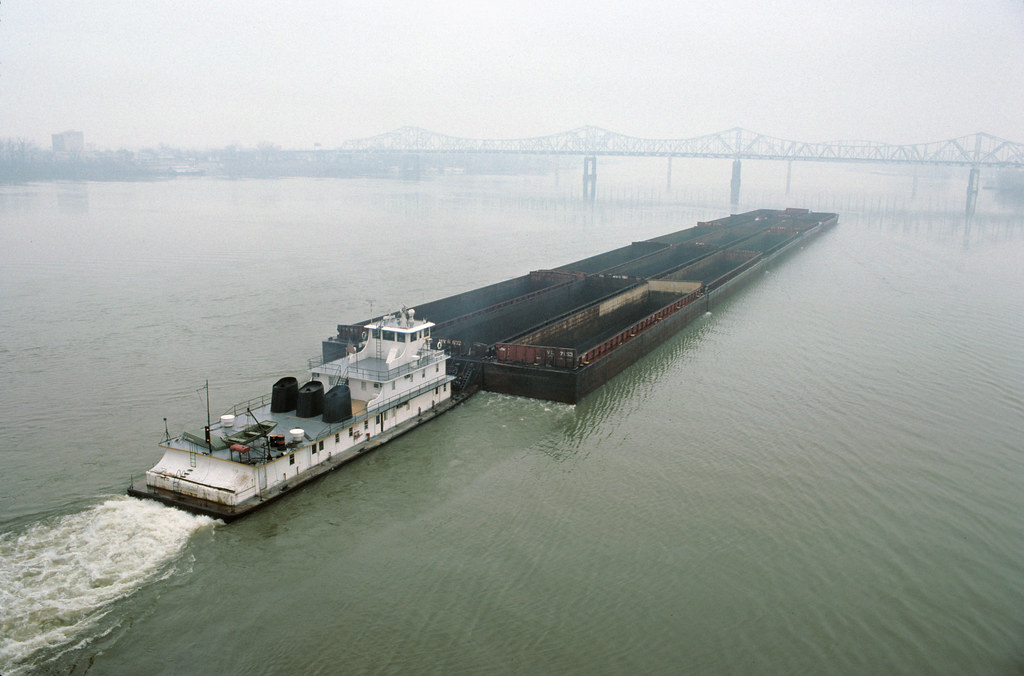 Size, capacity, and efficiency, and use of barges

Barges are classified by their use and their cargo capacity. In the US, a typical barge size is 195 feet by 35 feet and can hold up to 1500 tons of cargo. Newer barges can be up to 209 feet by 50 feet and can hold twice as much cargo tonnage as traditional barges.

With all of the innovation recently to the logistics industry, why would you choose barge transportation over rail, trucks or even air cargo transport? On average, barge rates are almost half of what it costs for rail cargo and nearly 95% lower than truck rates, positioning barge transport as a highly economical way to move cargo.

Also, many barges are made specifically for a certain body of water — the size and capacity are “built” for that waterway and the barge may never travel more than a few routes for the span of its use. Because many cargo barges can be used for one trip of cargo transport, it’s an ideal way to tug or tow high volumes of cargo.

Difference between barges and ships

“All barges can be ships but not all ships can be barges.” Keep that in mind when differentiating between the two. Here are the most important differences between the two:

Definition: Large watercraft can be referred to as a ship or vessel, but a barge is a ship with a flat bottom and used for transporting cargo on inland waterways.

Route: While ships sail on both inland and international waterways, barges are typically seen on inland waterways only —  a river, canal, creek, or an estuary.

Transportation: Ships can serve many purposes and transport both goods and people, but barges are only used for transporting cargo.

Propelling: Ships have a self-propelling system, while barges need a tug or towboat to move and don’t have any system onboard for propelling.

Maneuvering: A ship is a self-propelled floating object, so moving a ship is comparatively easier than the barges which are tugged and harder to maneuver. 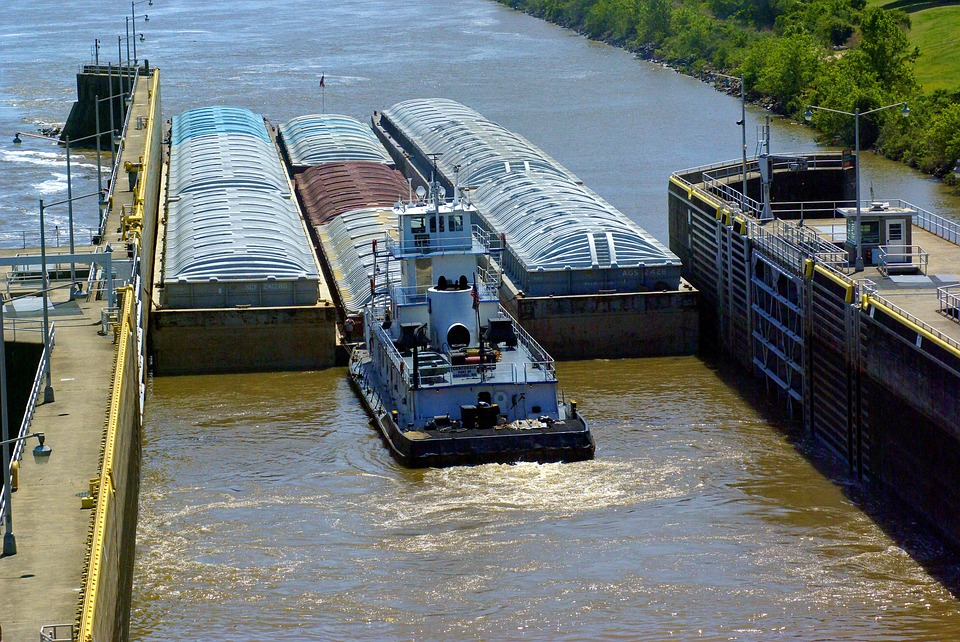 Along with the lower cost as mentioned before, barges can offer huge benefits when it comes to cutting costs for your supply chain. Barge transportation produces far fewer emissions than traditional trucking, helping to improve the environment. Their use can also reduce traffic congestion on roadways, which also contributes to better air quality.

Barges are also responsible for moving several important resources here in the US, along with 60% of the country’s grains. Barges are also commonly used for transporting fuel and coal to help power our businesses and our economy.

Whether you’ve had years of barge transport experience or you’re just starting out in this industry, we can provide the marine supplies you need to keep your barge fleet in top shape. We are committed to delivering a high-quality product along with prompt, friendly and professional customer service. We take great pride in our ability to provide our customers with products they need, when they need it and at prices that are very reasonable.