Barges are crucial for keeping the inland waterways running smoothly, and you may be surprised to find out there are several types of these amazing vessels that are used all over the world. The official definition of a barge is just that — a marine vessel that’s primarily used to carry cargo. Barges don’t have a motor or engine and don’t move independently. Instead, they move with the help of a towboat or a tugboat. They are flat-bottomed, and used on lakes, throughout canals, at seaports, and of course, across inland waterways.

So how are barges different from ships? Technically, barges are a type of ship. The biggest difference is that barges are flat-bottomed and aren’t self-propelling. Because of this, barges are much harder to maneuver. Barges are also used primarily for transporting cargo and don’t typically travel across international waters (like seas or oceans) while ships can carry cargo or people.

Barges fall into categories based on how they’re being used and how much cargo they can hold. They range in size and cargo capacity, with the largest vessels measuring 200 feet long and holding nearly 3,000 tons of cargo. They’re also built according to the body of water they travel on the most. For example, the barges used at seaports may be larger than those that travel regularly throughout narrow inland waterways with tighter docking space. 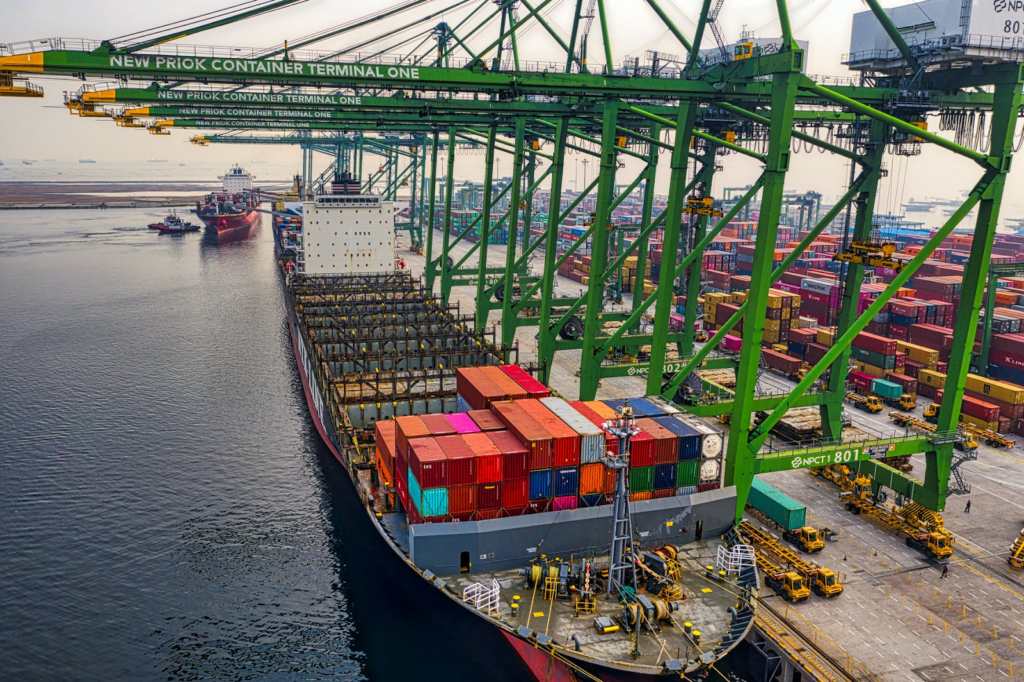 Here’s a guide to the different types of barges most commonly used.

The majority of barges being used on the inland waterways are inland barges. They’re specifically designed to operate on smaller bodies of water and are the most cost-effective method of transportation for large volumes of cargo or items that are oversized and aren’t able to be transported via truck or rail.

Consisting of a deck-like platform, deck barges carry cargo like construction equipment, natural rock and stone, large metal pipes for infrastructure growth, and even livestock like horses and cattle. Deck barges can also be docked for extended periods of time and act as “dry land” for workers and machinery who need more space for equipment along the waterways.

Also called spud barges, these vessels have a squared-off or boxed stern that keeps it afloat under the weight of a crane. There’s additional support in the bulkhead and deck frame construction, and the deck of the barge uses specialized crane mats for traction. They are used to lift items while docked or during offshore construction.

Hopper barges are used for large volumes of cargo like sugar, steel, grain, coal, and ore, among a number of other commodities. They feature double-hull construction for maximum flotation and can either be open or covered, the latter of which helps protect cargo from weather and other elements during long trips on the waterways. 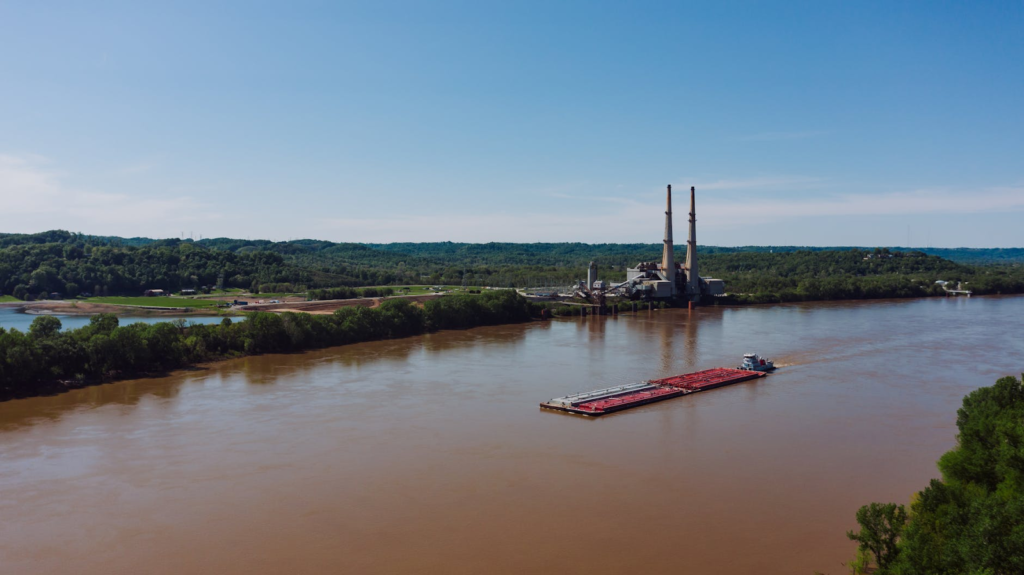 These barges are constructed like deck barges with cargo bins or hoppers and used in the oil and gas industry to transport cargo from the drilling site. This cargo carries numerous environmental restrictions and must be disposed of by a processing company with approval and expertise. Shale barges are highly regulated by the US Coast Guard to ensure compliance.

Liquid mud barges have pipes and pumps on-board to circulate and dispose of fluid material, typically at inland oil drilling sites. These barges are constructed with cargo storage bin tanks at the deck level with four separate compartments. There are also occasions where land-based facilities use these barges to increase storage capacity.

Ships that can’t make it to port due to size or shallow water use ocean barges to help transport cargo directly to land. Ocean barges are designed and constructed to withstand the elements of nature and are heavier than other types of barges. That makes them more expensive to build and maintain, and more difficult to tow.

While these are the most commonly used barges on inland waterways, there is also a long list of other types of barges: Power barges are like mobile power plants, barracks barges can be used for residential purposes, and there are even royal barges used to transport and celebrate leaders and members of loyalty.

Whatever type of barge you work on, we have the equipment and expertise to keep you afloat (pun intended.) Check out our inventory online or reach out to our team to get what your barge needs!